About PLAYING UP Gender

PLAYING UP Gender is a Live Art game for kids & adults and everybody in between. In allows participants to explore questions of gender by means of LIVE ART.  PLAYING UP Gender consists of 12 cards. Each card references a piece of Live Art and ends with an instruction, that allows players to reenact the piece. The game features pieces of Live Art from recent years and puts them in context with the historiy of Live Art and gender. The cards are selected and designed for all kinds of starting points within the gender spectrum and strive to open up escape routes from the gender binary by means of Live Art. The cards can be downloaded and played free of charge. 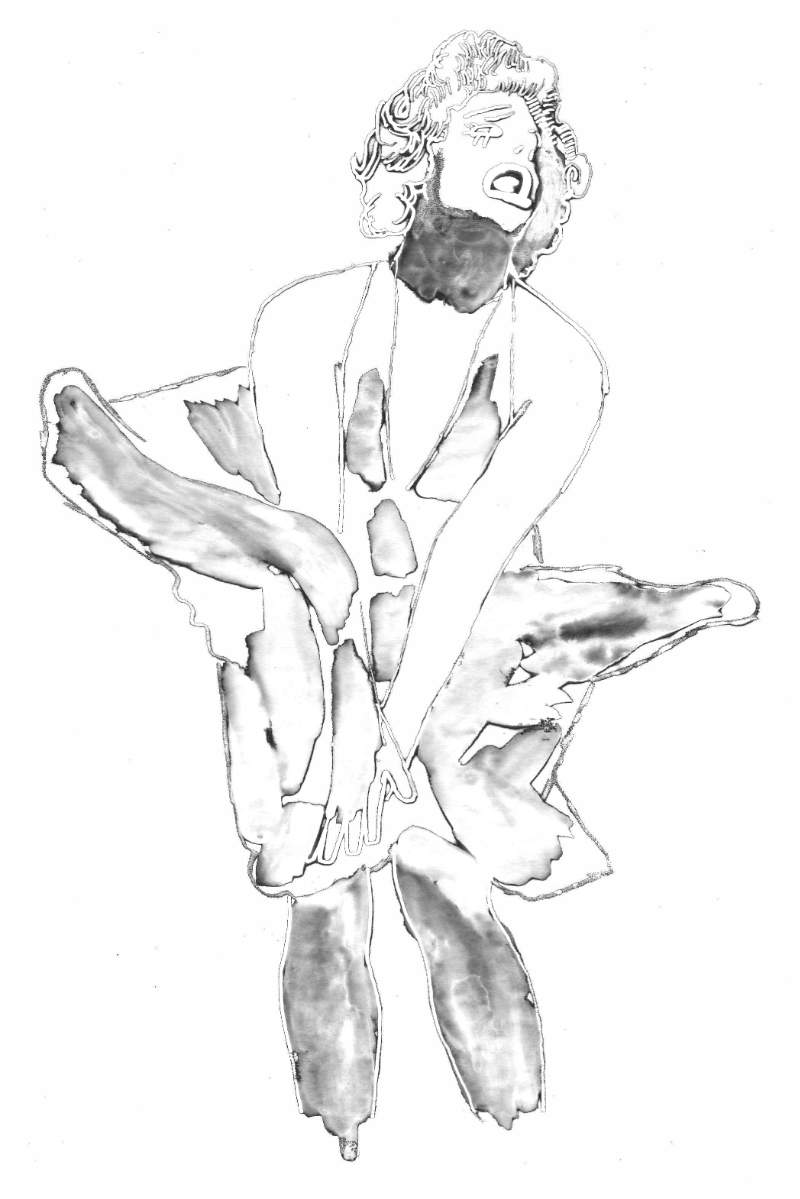 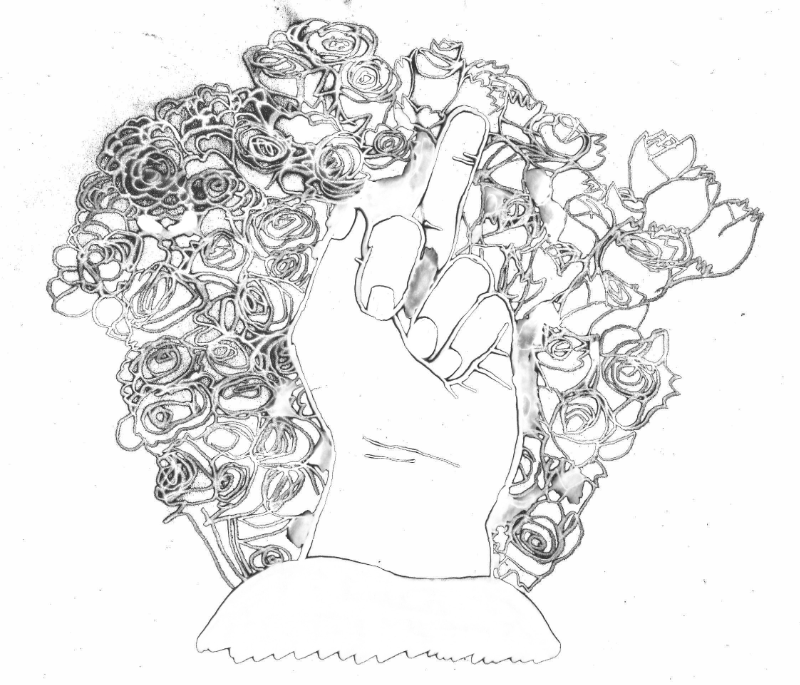 Five years ago PLAYING UP was published and launched with a public play-in at Tate Modern in London. Since then PLAYING UP has been translated into four different languages and has been played all around the world – from Melbourne to the Faroe Islands, from Toronto to Kiev.  Although PLAYING UP was primarily written as a game for small groups of children and adults to play at home, we found that it was used even more in the context of public play-ins and in workshops, in schools and universities. Everywhere, PLAYING UP proved to be a shortcut to transporting kids and adults into the joy, empowerment and adventure of Live Art.
‍
The original game already includes a Wild Card – a card that encourages players to invent their own cards, performances and instructions. Many people embraced this invitation and made more PLAYING UP cards. And now we have decided to create another edition, which is totally focused on gender: This one!

Quite a few members of the team working with PLAYING UP around the FUNDUS THEATER / Theatre of Research are gender nonconforming in one way or the other. And while we as adults are well informed about it, or engaged in the development of queer discourse, life and art, we see that the kids we work for, and with, have often no exposure whatsoever to gender nonconforming ideas, struggles and possibilities. In those early years when our gender is formed and first performed, young people do not usually get to know about options beyond the binary of ‚male‘ and ‚female‘. To be gender nonconforming as a kid seems to be just as hard and as lonely as it always was.

At the same time, Live Art has become a hugely important forum to find, showcase and reflect escape routes from the gender binary. Besides, it has always been an artform strongly informed by feminism and the experiences of ‚minorities‘. As a theatre committed to Live Art for kids, we felt the responsibility to share this dimension of Live Art with our audiences. And what could be better suited to doing this than PLAYING UP?

Therefore we brought together a fabulous group of artists and researchers, who are all familiar with the classic PLAYING UP game, and who are also experts on Live Art and gender.  During the time of Covid-lockdowns, this group met online to select and discuss the works this new set of cards is now based on. They also tested the new cards with groups of kids and students and documented the outcomes of those first PLAYING UP gender sessions.

Have a look for yourself here.

Unlike the „classic“ PLAYING UP, the gender edition focuses on recent pieces of Live Art and connects them to historical pieces in the notes, which carry more weight than they did before. The instructions can refer to both, the newer and the older work.

So, let’s play up gender!

A production of the FUNDUS THEATER I Theatre of Research.

Supported by Fonds Darstellende Künste with funds from the Federal Government Commissioner for Culture and the Media.
‍ 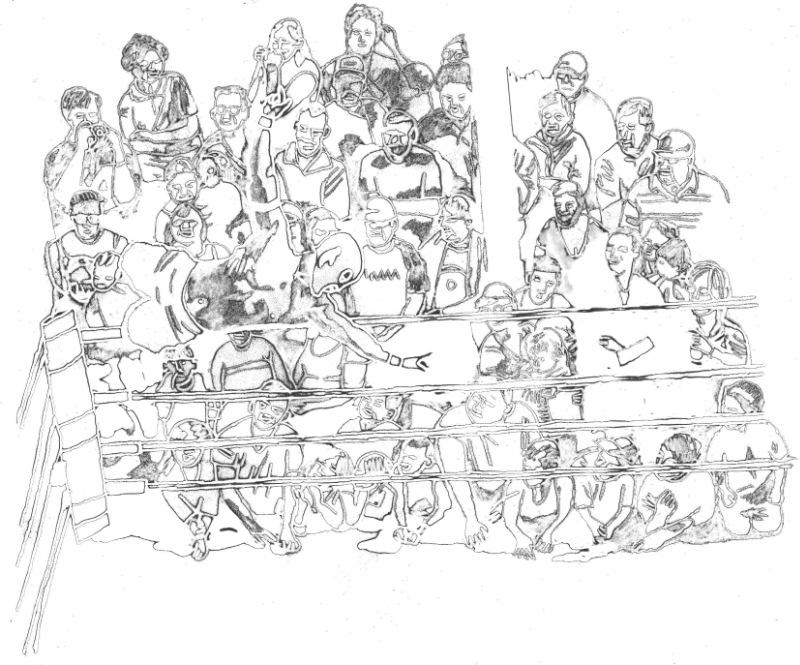